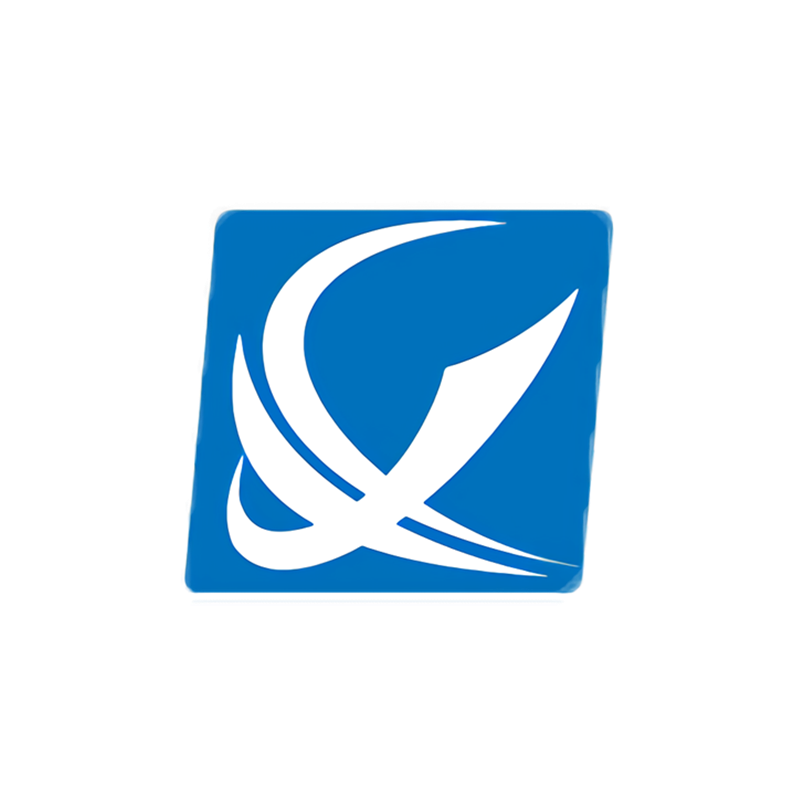 Views : 57
Author : XIANHENG TECH
Update time : 2020-11-17 11:01:59
Chaoshan culture is an important part of Lingnan culture and an important branch of Chinese culture. On October 12,2020, President Xi Jinping visited Chaoshan with his Guangdong delegation. As a young company with an average age of not more than 30 and keeping up with the Times, Shenzhen Xianheng Technology Co. , Ltd. organized a self-driving trip to Chaoshan to keep up with Xi. Let’s follow President Xi to see what’s so special about Chaoshan? 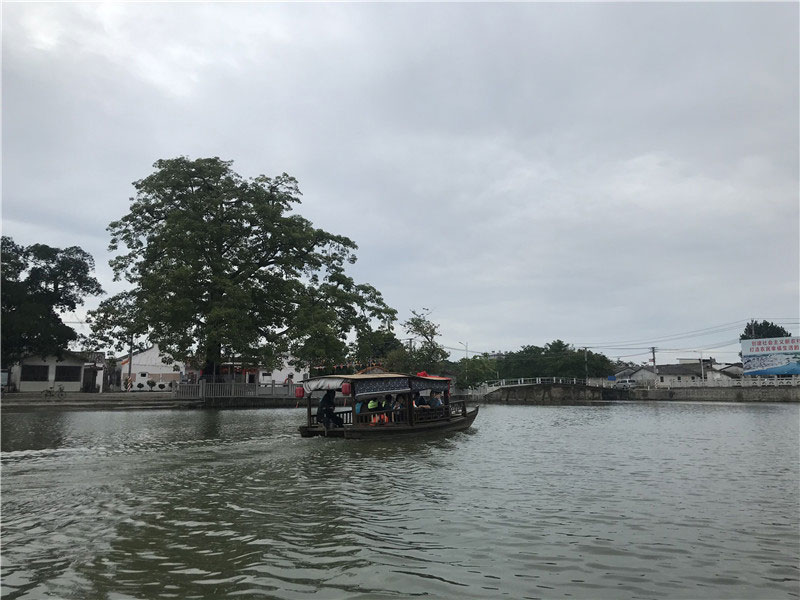 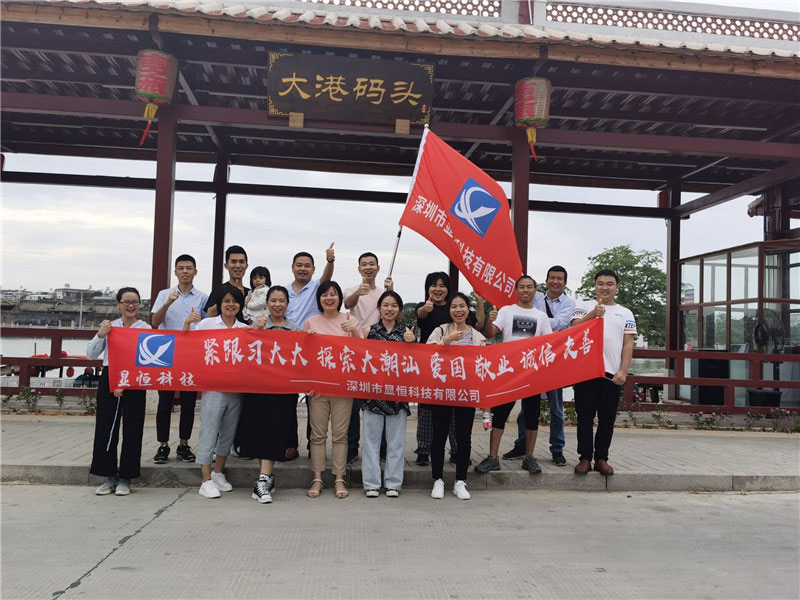 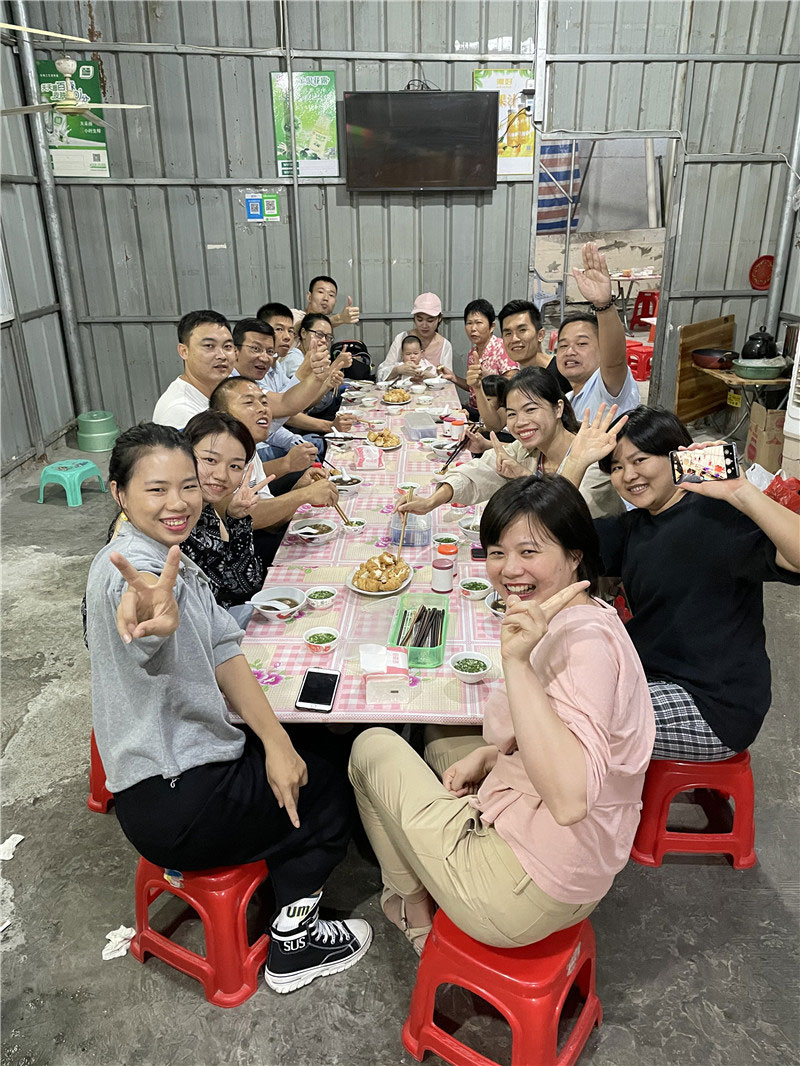 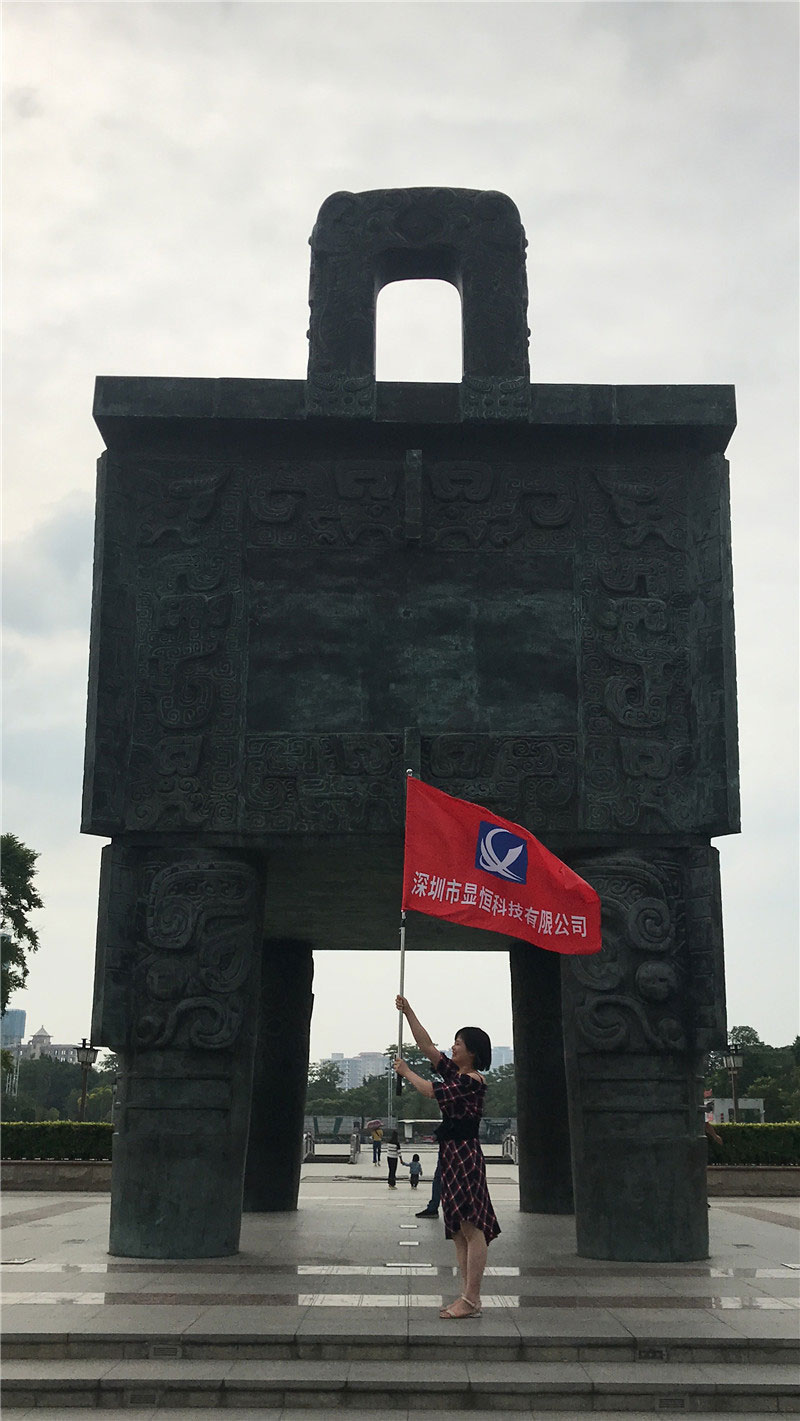 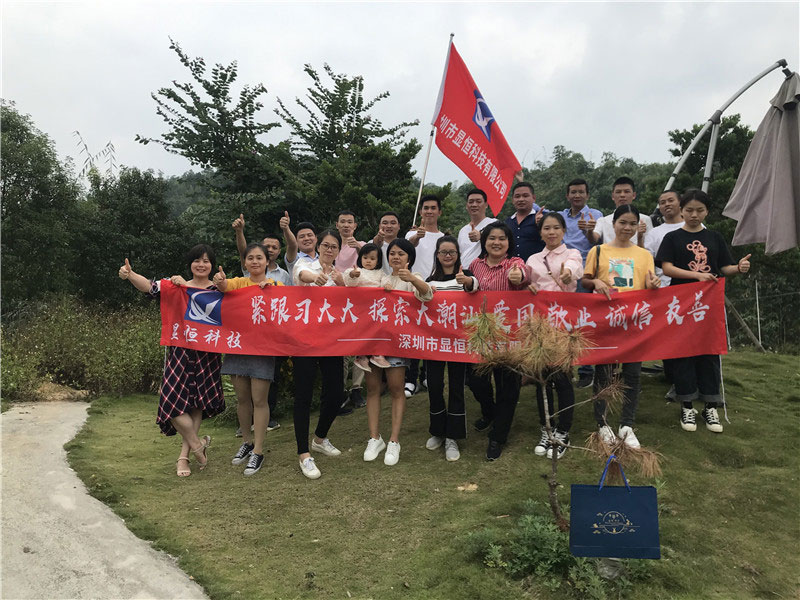 Third  Stop: the ancient city of Chaozhou with a long history 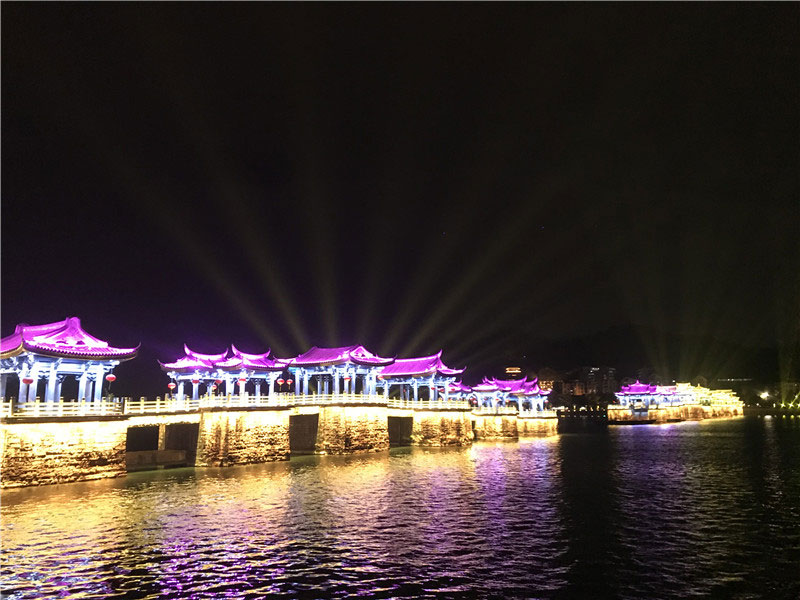 Xiangzi Bridge is one of the eight scenic spots in Chaozhou. Xiangzi Bridge, formerly known as Guangji Bridge, which is China’s first and the world’s first open-close bridge. 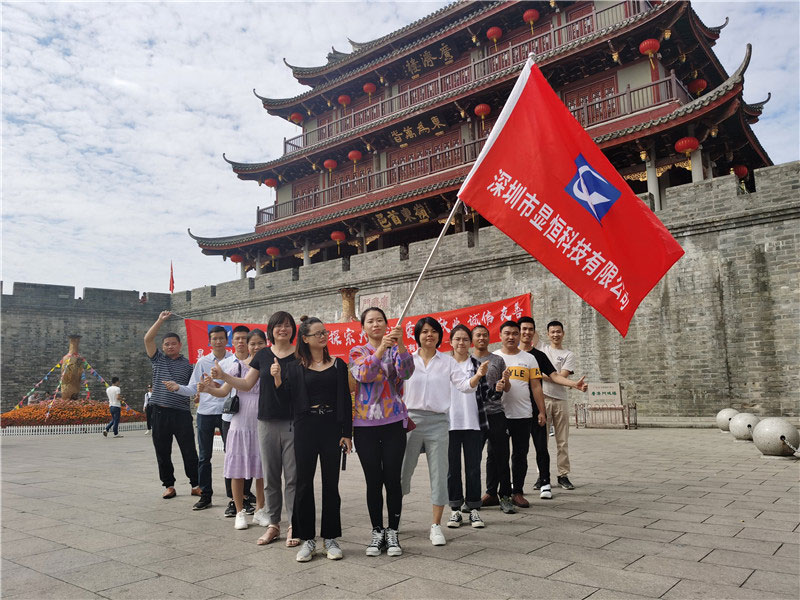 XIANHENG Photo taken at the gate of Guangji Bridge 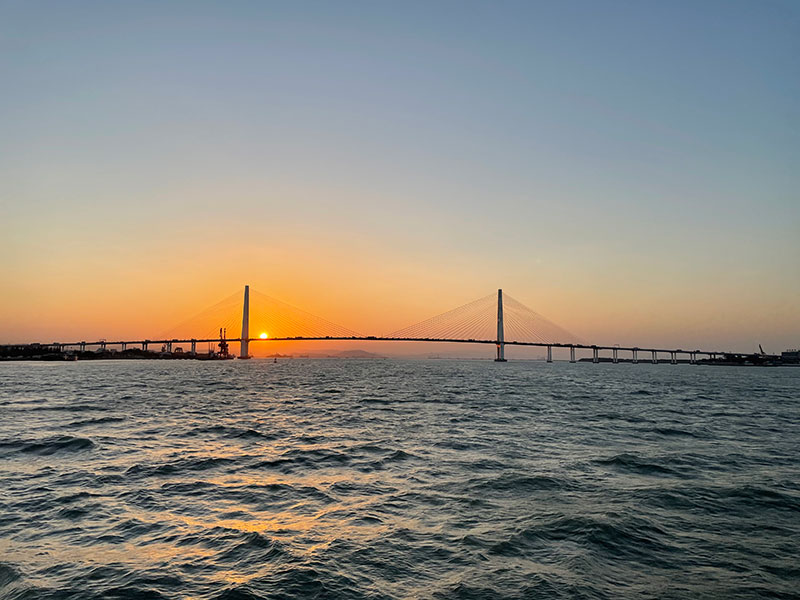 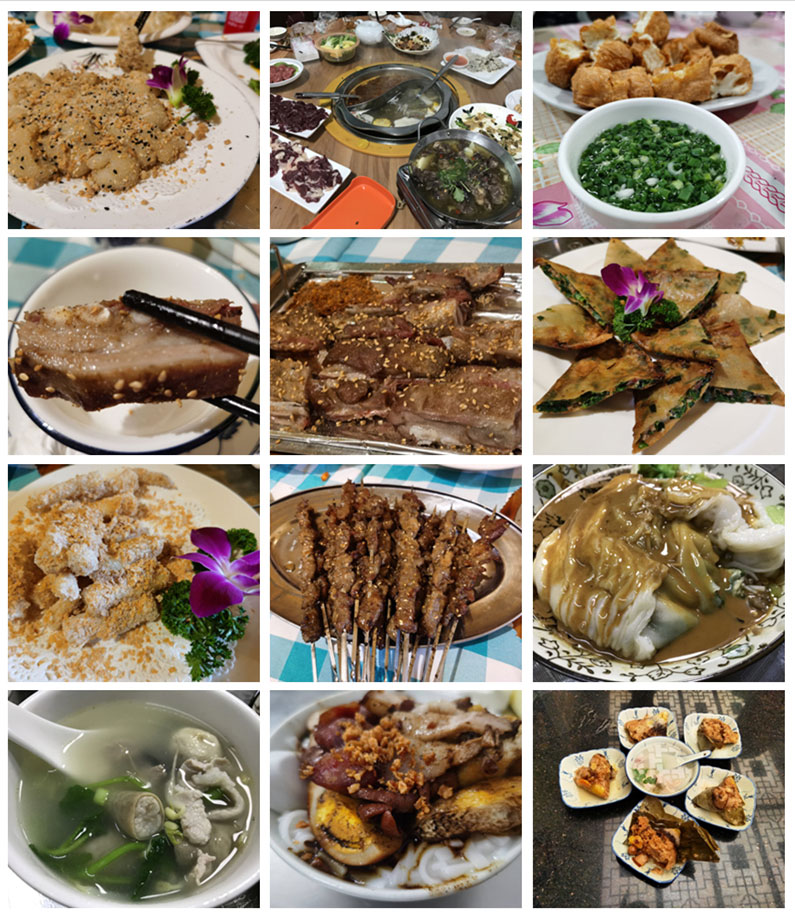 A collection of various delicacies 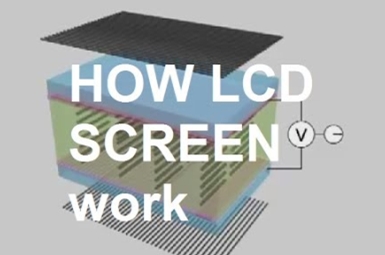 An Explanation Of How LCD Displays Work
Dec .01.2020
How does the LCD displays work? Here is a simple explanation. 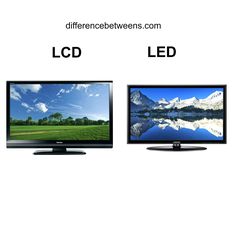 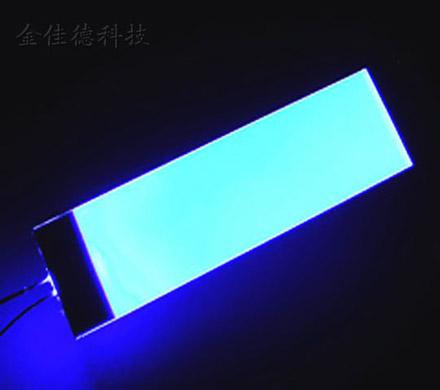 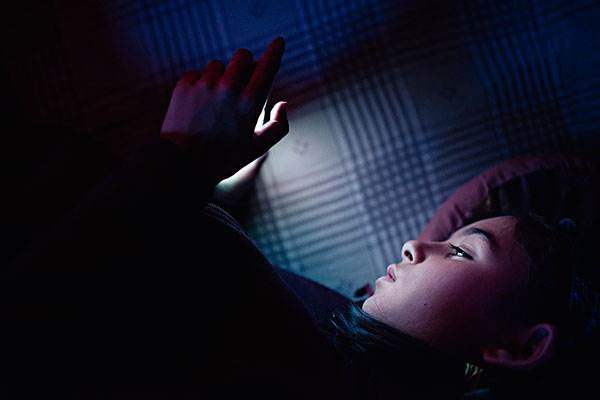 7 Tips To Keep The LCD Screen From Harming The Eyes
Nov .21.2020
Today, with the development of electronic technology, our eyes will come into contact with the LCD screen almost anytime and anywhere. When we look at the display screen for a long time, our eyes are prone to fatigue and damage. So is there any way to mak
Lauren lauren Lauren
Lauren 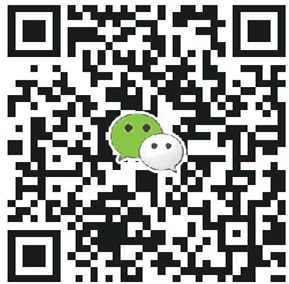