At present, Samsung produces about 300,000 to 1 million smart watches a month, which will be a very attractive business for Beijing Oriental. It could also pave the way for Samsung to supply OLED panels to other products, especially smartphones. BOE has previously provided Samsung with some LCD panels, but has not yet provided OLED panels to the world's largest smartphone maker.


Meanwhile, Boe plans to provide OLED LCD panels for Huawei's flagship Mate Pro, which will be launched later this year. Foreign media reported in July that Huawei had reached a partnership with Boe, which will supply some screens for Huawei Mate 20 Pro. According to Huawei, Beijing Oriental will provide Huawei with at least 2 million screens this time. This is the first time Huawei has used BOE, and the first time BOE has appeared in Huawei's mobile phone.

For Apple, choosing BOE as a supplier will help reduce its dependence on Samsung on smartphone screens. According to the current information from all parties, BOE OLED screen has not lost Japan and South Korea, Samsung, LG and so on, but the lack of sufficient market recognition. In the future, with the BOE OLED display constantly pushing to the market, the BOE OLED screen will become the choice of more enterprises.
Previous : AUO internal structural adjustment promotes the development of display products Next : Innovative application of outdoor LCD display in advertising
Related News
Read More >> 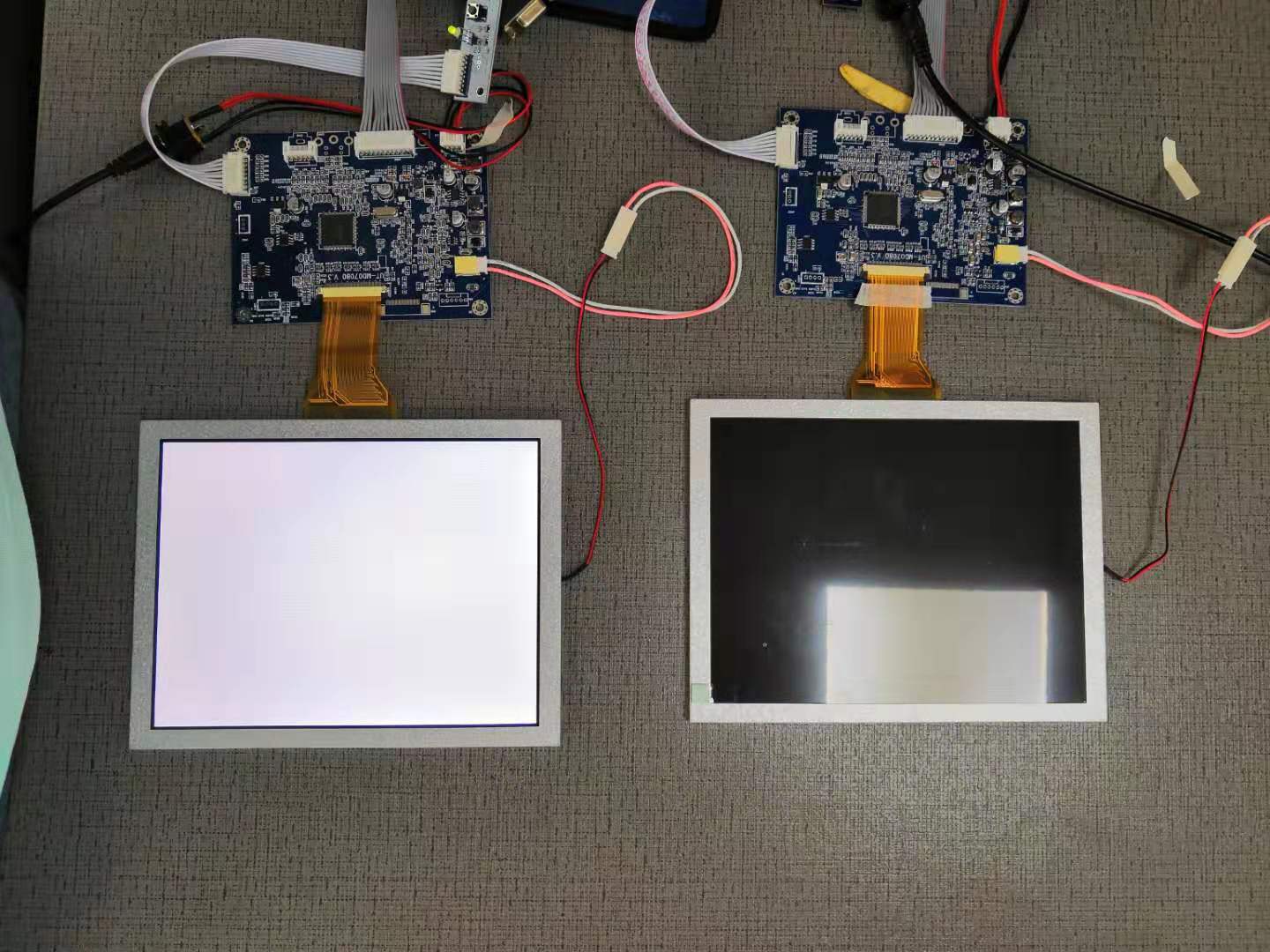